Since 2012, the Institute of Competition Sciences has been defining best-practices in competition strategy, design, and operations. We aim to spark a new level of community engagement in science, technology, and education by supporting a global network of educational competitions.

ICS maintains a firm commitment to providing real value to our users through a thoughtful, step-by-step approach to educational engagement. This drives the development of services that go above and beyond just running competitions. For ICS, its not only about creating a tool for students, educators and innovators. Its about creating academic heroes, and building the structures and systems upon which they can be recognized and rewarded. There are already great educational competitions, but there has not yet been a coordinated, collaborative system to support, recognize, and reward their student and educator participants. This is what ICS strives to provide. We aim to do for educational competitions what ESPN has done for professional sports, and much more. 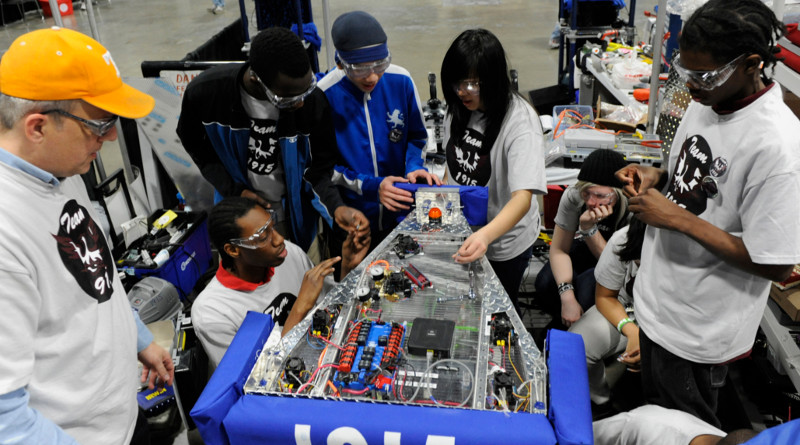 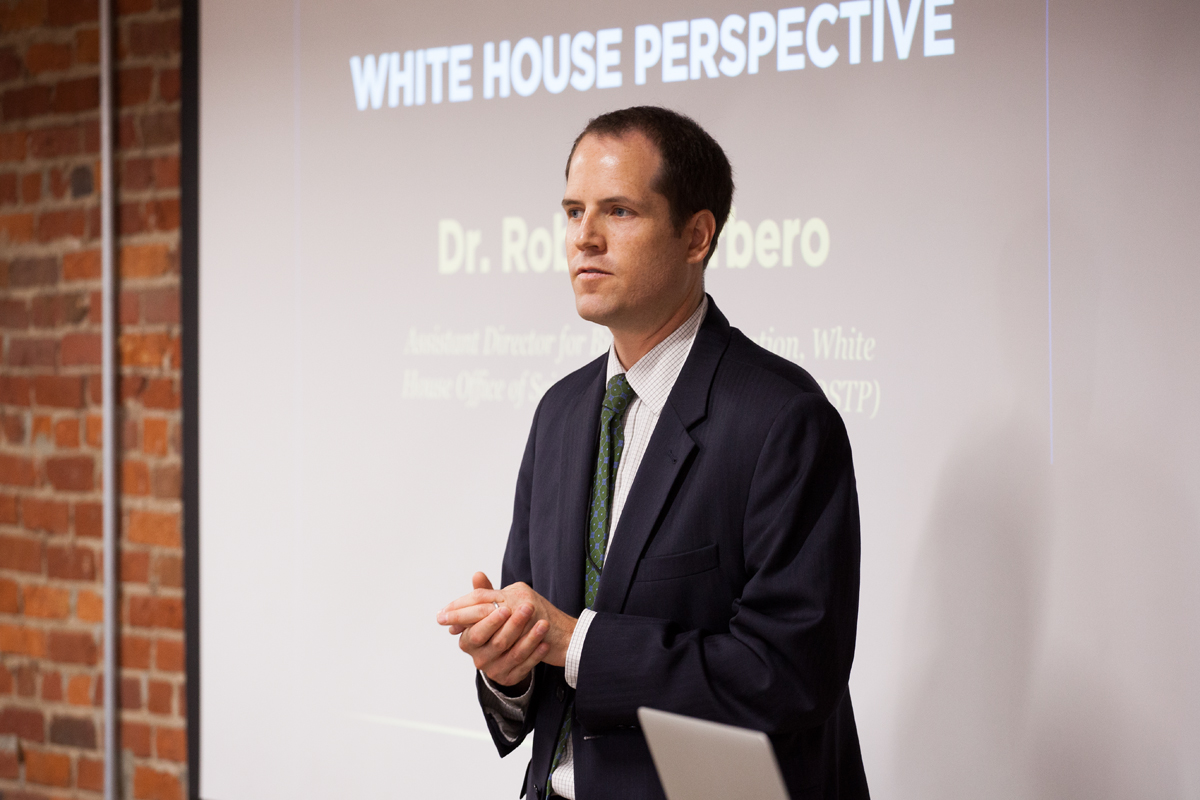 We Work With Global Leaders

Since 2012, ICS has launched a collaborative community for challenge-based-learning, led National Science Foundation awarded projects, worked with the White House Office of Science and Technology Policy, and developed and operated high-profile prizes with over $8,000,000 in awards through partnerships with the Lemelson Foundation, NASA Centennial Challenges, Ideas42 and the Robinhood Foundation, Goodwill Inc., Duke University, the Methuselah Foundation, and others. By 2015, the ICS online database of educational competitions included over 450 programs serving more than 3,200,000 students.

ICS was born out of Mr. Neubert’s decade-long experience developing and managing high-profile competitions. Between 2008 and 2012, Mr. Neubert served as the founding Executive Director of the Conrad Foundation where he developed a robust STEM education competition reaching 3000 students in its first three years. Prior to that Mr. Neubert served at the X PRIZE Foundation where he developed the educational portfolio for the X PRIZE Cup reaching 12,000 students and including participation from Apollo astronauts, NASA engineers, and other STEM leaders. While at the X PRIZE, he also launched the Spirit of Innovation Awards which was later spun out into the Conrad Foundation with the wife of Apollo 12 Commander Pete Conrad.

Educational Competitions are about more than just giving out awards. They are engaging, long-term experiences that inspire and motivate students, educators, and entire communities. They provide professional development opportunities for educators, volunteer activities for community or industry members, and real-world connections for the students involved. There are 6 common types of educational competitions (Exams, Tournaments, Fairs, Performances, Presentations, and Submissions), each with unique strengths and weaknesses that may be used to help transform learning into an exciting opportunity for all students. ICS has defined the best-practices in competition science to maximize the benefit everyone receives from each type of educational competition. We use this expertise to help competition managers take full advantage of the power of challenge-based-learning, and help students realize the best opportunities for their future. 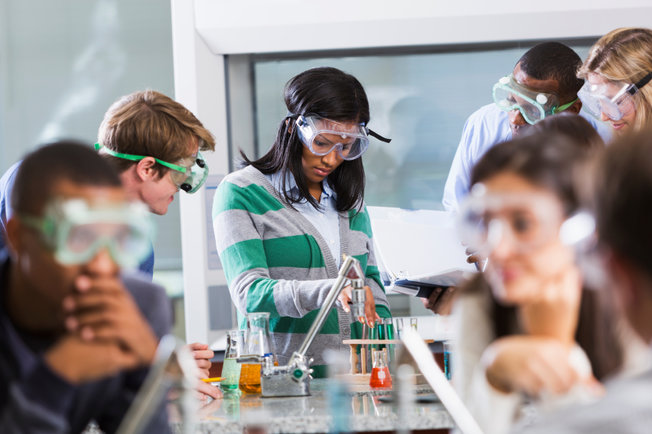 We Define Best-Practices in Academic Competitions

Our network includes over 500 competitions across all academic subjects.

Over 4,000,000 students participate in educational competitions.

Annually more than $27,000,000 is awarded to students through academic competitions.