The schools to beat in the National Ocean Sciences Bowl 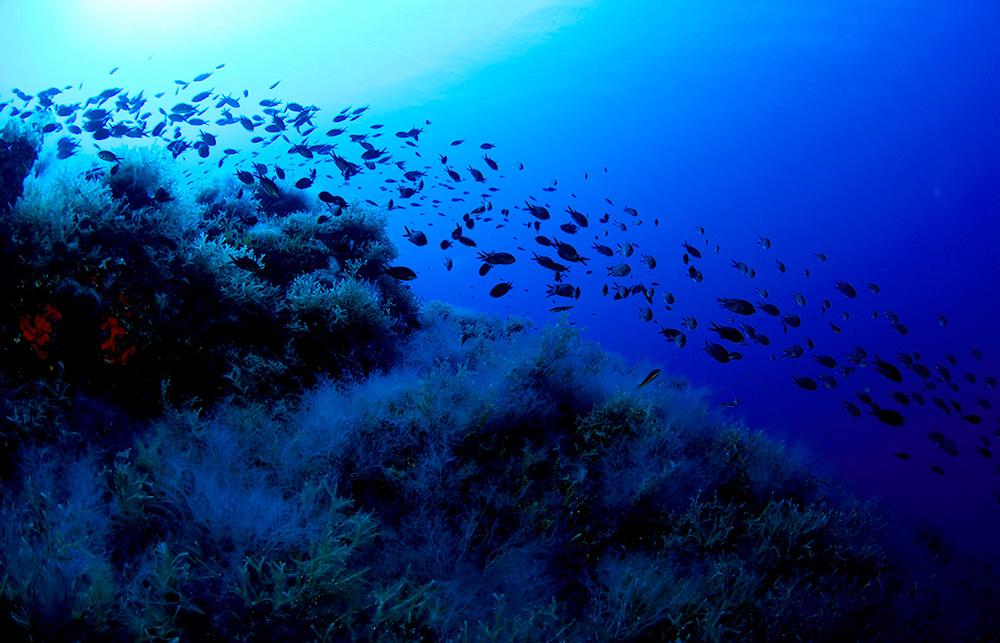 With plastic pollution flooding the oceans, fishing populations at increasing danger of collapse, and climate change affecting the delicate pH balance, it’s more important than ever for our students to understand how our global ocean systems work and what we can do to protect them. For 22 years, the National Ocean Sciences Bowl (NOSB) has put high school students through a rigorous tournament testing their ocean science knowledge. Over the years, schools from across the country have risen and fallen in their quest to hold the crown. Dynasties of ocean science expertise emerged and crumbled as new leaders rose to the challenge.

The past four years of the National Ocean Sciences Bowl has been an exciting tour-de-force dominated by three power-house high schools. However, it hasn’t been without other shining stars beginning to expose cracks in these NOSB dynasties. We took a look at the data from the past four years to identify who we think the teams to beat in next year’s National Ocean Sciences Bowl will be. Here’s our analysis of the lay of the land for the 2019-20 bowl season.

Each year, NOSB recognizes the top 8 places in the national tournament. For the past 4 years, three schools have dominated, with one notable exception coming out of the blue to take the top spot in 2018. The Institute of Competition Sciences’ point system helps identify which schools are leading across the field of academic competitions. For a national competition like NOSB, a first place award earns the school 1000 points, 2nd place 750, 3rd place 500, 4th place 250, placements in the top tier below that being 100 points each. For schools placing more than once in the NOSB over the past 4 years we get the following ICS point ranking:

All other schools who placed over the past 4 years did not do so more than once. The highest placements of these one-time schools was third place (Ladue Horton Watkins HS in 2019, and North Carolina School of Science and Math in 2017).

From the ICS points in the table above, it’s easy to see that three high schools have been dominating the National Ocean Sciences Bowl the past 4 years: Santa Monica High School, Albany High School, and Marshfield High School.

What does this mean for competitors in the next NOSB tournament season? Examining the last four years in a bit more details can bring out a few interesting insights.

While all of this is intriguing to analyze, there are no steadfast rules for who is going to be dominant in next year’s National Ocean Sciences Bowl. As with anything where you try to predict the future, the best you can get are indications and ideas. What we have here is a very interesting account of some of the trends from the past years, and indications of what might happen in the future.

Does spending the past four years in the top 3 for Santa Monica High School mean that it’s reign of dominance is coming to an end? Is Albany High School starting out on a new series of dominant performances or closing out an old one? Can Marshfield come back to regain its top tier performances from 2015-2018? Or will another, upstart high school step in to take the crown in 2020 like Montgomery Blair did in 2018?

A great number of schools will be vying for the chance to start their run on the NOSB podium including last year’s batch of leaders such as: Ladue Horton Watkins HS, Centerville HS, Marine Academy of Science and Technology, Oregon Coast Aquarium, Newport HS and Science and Technology Magnet HS of Southeastern Connecticut. Only time will tell who rises to the top for the 2020 National Ocean Sciences Bowl, but it is bound to be an interesting tournament season after the summer break!

Want to learn more about the National Ocean Sciences Bowl?