Build Your Students’ Confidence and Self-Esteem through Debate 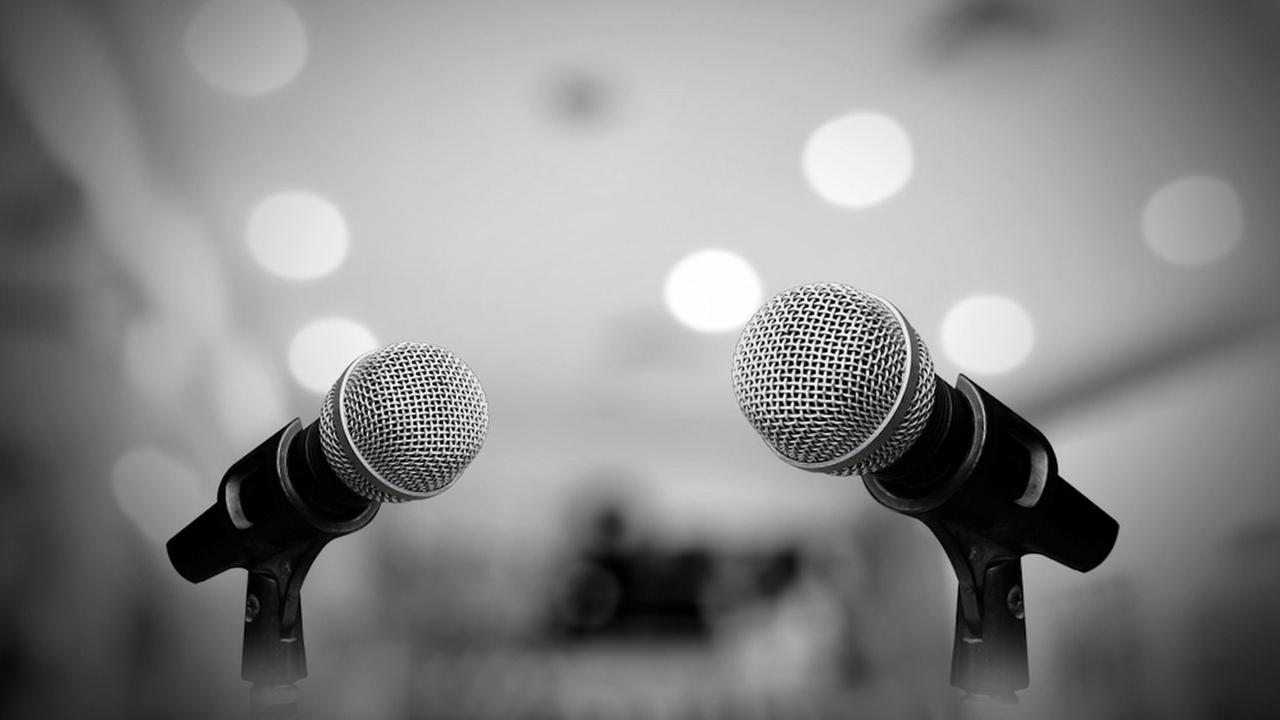 Growing up is hard to do. Or so the saying goes. But it is true. With all the societal pressures and demands that can be placed on students these days it's easy to become overwhelmed. While all kids will struggle to one degree or another, some seem to have it easier than others.

Some students seem to be able to handle difficult tasks as though they were nothing. What is even more intriguing is that some students seem to find social tasks easier than others. What makes this happen? Why are some students able to tackle the problems that can be insurmountable to others? The answer will vary from one situation to the next, but overall the response to that query is the same— self-esteem and confidence.

Jewish psychiatrist Viktor Frankl said as much in his foundational 1946 book, Man’s Search for Meaning (CNN):

"A human being is a deciding being. Between stimulus and response, there is a space. In that space is our power to choose our response. In our response lies our growth and our freedom."

Frankl came to this realization while living through the horrors of the Nazi concentration camps during World War II. Kids these days just have to make it through high school. But even so, developing self-esteem and confidence can be a challenge for many students. Unfortunately, there is no prescribed course on these skills in our school curriculum; however, many educators feel the answer to building self-esteem and confidence for students is through debate.

Former Secretary of Education Arne Duncan has called debate the “great equalizer” for kids attending school in urban parts of the country. While giving a speech for the National Association of Urban Debate Leagues in 2012, he said:

“To be very clear, the experience of competing on an urban debate team boosts your college readiness—and your chance to succeed in life.”

An MIT Debate Team President Raj Krishnan talked about what debate has done for him in the winter 2001 issue of Spectrum. While attending a wedding, he found out 15 minutes before dinner that he was expected to give a speech:

“I had to give a speech in front of 200 people with no advance warning, but I think I pulled it off. That's the kind of real-world impact that impromptu speaking has taught me,"

Debate can begin at any age

In the U.S. it is easier to find teams at the high school level than younger grades. But schools in other countries have programs instituted as part of the school’s curriculum at young ages. The English-Speaking Board in the UK begins assessing a child’s public speaking skills as young as eight-years-old. While that may seem awfully young to start working on public speaking skills, the children seem to enjoy it:

But pure debate isn’t the only form of academic competition where students can build their self-esteem and confidence. Check out these competitions for a few examples of different types of debate-like competitions you might want to join: